"I haven't coached in the club. This seems to be a topic that everyone talks about." Li Nan said of the doubts about himself after the men's basketball World Cup defeat. He is now the head coach of the CBA Jiangsu Kendia team.

The Jiangsu team under Li Nan’s rule is only 22 years old, excluding foreign aid. Only a few people such as Wu Guanxi and Shi Hongfei are well-known in the CBA. Choosing such a youth army to regain control of the coach is expected to prove themselves again. For Li Nan, it is an adventure as well as an opportunity. 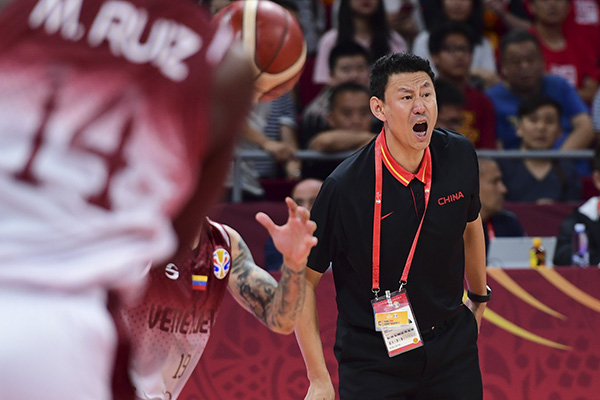 With Kendia’s official announcement of Li Nan as the team’s consultant in May this year, the former national team coach returned to people’s vision. Less than three months later, Li Nan moved from behind the scenes to the foreground and officially became the team’s owner. coach.

"As a coach, you can't leave the team anyway. I hope that through my own efforts, this team can make a big change. After coming down from the national team, I have also done some reviews and reflections, summing up the peace in coaching. After the loss, a platform is needed to reconfirm this thing. I hope that through the experience of coaching at the grassroots level, I can show the direction of the team's development that I understand, and may have more time to build such a team than in the national team." Li Nan Say.

Recalling the World Cup, Li Nan said frankly that there was a period of "sorrowful days immersed in the loss of the game." When the Chinese Basketball Association announced a coaching change in October last year, Li Nan publicly apologized through social media when he left office, saying that the Chinese men's basketball team had not achieved the expected goal and he should bear the main responsibility.

"When I came to Jiangsu, I really felt like starting over and starting from scratch. In China, I actually spent about 23 or 4 years from playing to being a coach, but I really personally coached such a high-level game, or this kind of very There are still fewer close matches. I think we should start over again and improve these experiences in the club so that we can accumulate more experience."

Suspension and substitutions are the most concentrated questions about Li Nan during the World Cup. Li Nan said that experience and lessons need to be summarized, but at the same time, he also needs to watch the problem. He said:

"I think there were actually enough people in the rotating lineup at the time. No team could play with 12 people, and you wouldn't see it in the World Cup. I don't think it would be possible to use him if possible. , Because the ball has been played now, if it weren't for the (Poland) game, those tens of seconds might be another way of saying it." 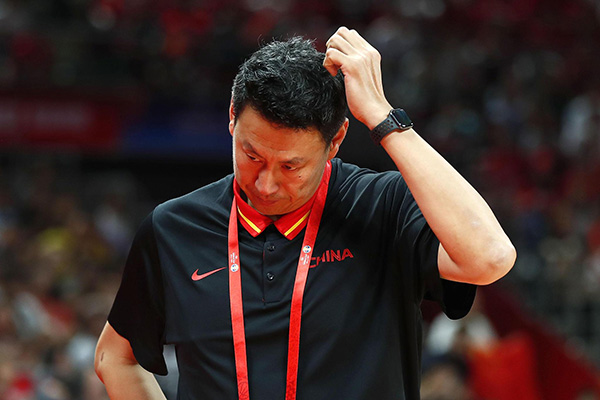 After more than two years of the national team coaching career, after a World Cup competition, Li Nan believes that the Chinese men's basketball team has two major problems at this stage: the team lacks tough training and the players' personal ability is insufficient.

When coaching the Red Team, Li Nan led the team to participate in the NBA Summer League in the summer to prepare for the Jakarta Asian Games. In the history of the Chinese men's basketball team, such high-quality overseas training is not common.

"We still play too little with Europe or the stronger American team. We only play a few games a year. In these warm-up matches in China, because fighting at home does not feel the same, we actually need more. Go to participate in this kind of (NBA) summer league, including those in Europe, such as the Four Nations, Six Nations, and play abroad and in Europe."

Playing less in high-level competitions will inevitably cause players to lose their chains in international competitions, but in the final analysis, Li Nan feels that insufficient personal ability is the source of the problem.

"I think the Chinese team must have a normal and stable performance to play at the level of the World Cup. Like the Arab League for so many years in the national team, he is a relatively stable performance, and the difference is not too bad. The team members feel that stability is not enough. I think it has something to do with personal ability. Ability is experience. If you have strong ability, you can definitely handle everything."

"We used to jokingly called'bring your own system'. For example, James, he brought his own system, and that is the same system where he went. We don’t have people like Wilms in the CBA Finals, including Jeremy Lin. ."

"I think we still have to take the path of team basketball, but how do you go? What style do you build on? First of all, the style of your team is the characteristics of your players. From the current point of view of Chinese basketball, I think our tradition The ball is indeed a weakness, including this type of absolute speed breakthrough, which we used to call the "sharp knife", and the "sharp knife" is indeed a bit less." Li Nan said.

How to improve personal ability? Li Nan believes that the key lies in whether players have higher requirements for themselves.

"We have been telling the players that you must only want to be able to help you. If you don't want it, no one can help." 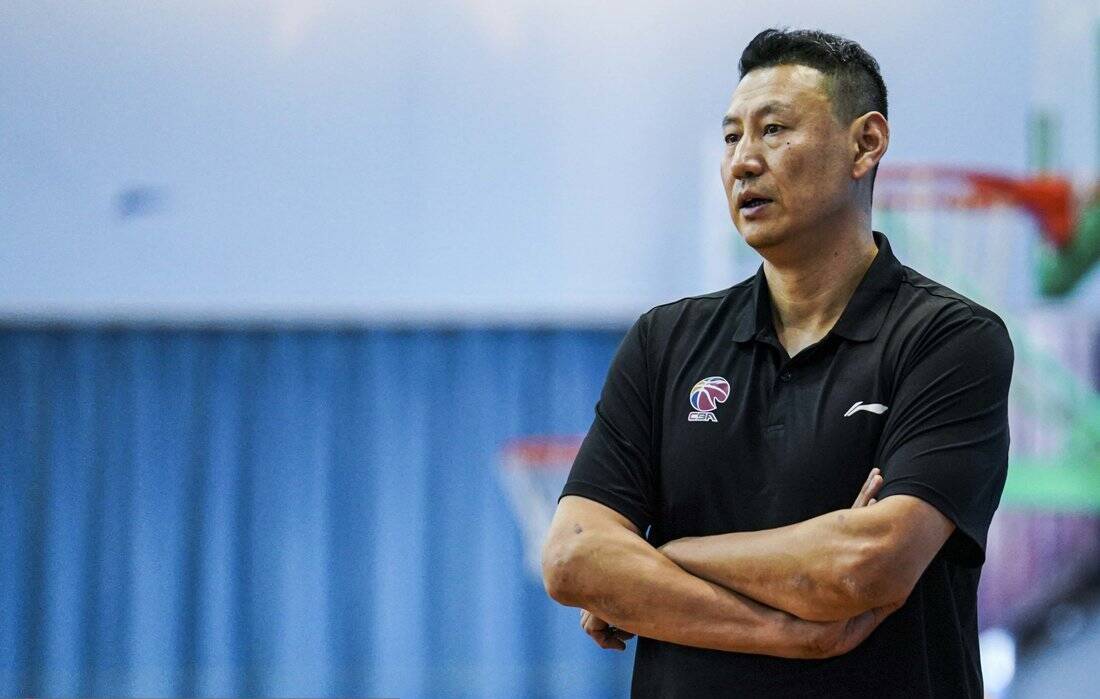 Like coaching the Chinese Men's Basketball Red Team, Li Nan's most important task in Jiangsu is to train new players. Jiangsu has undergone a major change of blood this season, with the promotion of Li Lutong, Tong Xin, Guo Yuzhou, Liu Jinting from the youth team, plus Zheng Qilong from the draft, the team is in the stage of waiting to be fed.

On the training ground of the Jiangsu Men's Basketball Team, there is a spirit of disobedience among young people. However, in technical aspects such as tactics, Li Nan often scratches his head. It takes time to grow. Li Nan will make demands during this process, but he will not be too demanding.

"We must have rules on the training ground, including on the field. Within my rules, we want him to play freely. I don't want to make every requirement particularly harsh."

"The children nowadays, I think they just practice less. Their experience in school, at home, and before playing ball is different from ours at that time, because the whole big social environment is like this, so how do we do it on this basis? Good? We hope to increase training time and try to make it up."

Li Nan's 18-year-old son, Li Lutong, is a star of hope with outstanding physical talents. On the training ground, Li Nan obviously has stricter requirements on him. He said:

"I have been telling him,'I have such a good body like you. In the era when we played, there was no dislike for coaches. If you can't play, you are wasting your talent.' I still hope he can. Reach the upper limit of his talent through hard work."

In the farewell speech to leave the national team, Li Nan quoted a famous saying in "The Doctrine of the Mean": Going far and self-esteem, climbing high and low self-esteem, implying that if you want to reach the lofty goal, you have to take one step at a time.

In the past, Li Nan once boarded the position of the national team coach and looked far away. Now back at the foot of the mountain, he will set off again with his son and the young Jiangsu Kendia men's basketball team.