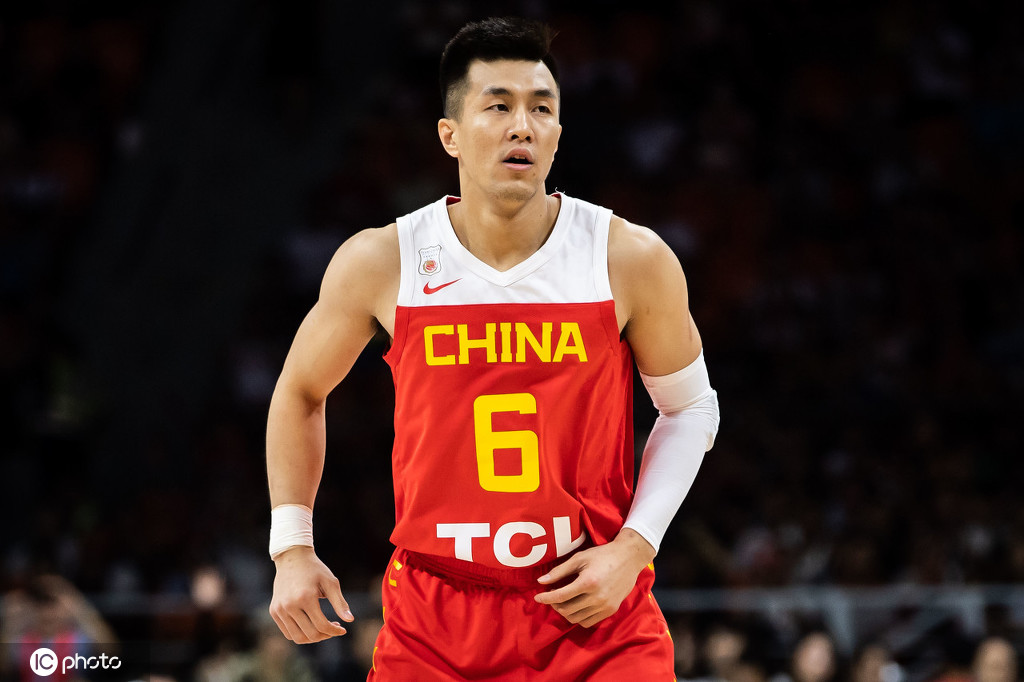 "Winning Championship" is being shown on National Day files, and learning the spirit of the Chinese women's volleyball team is once again widely recognized by the public. After the National Football Team and Guangdong Men’s Basketball Team watched the film collectively, the Liaoning Men’s Basketball Team also finished watching the film collectively. When the core Guo Ailun expressed his afterthought, he revealed that “when I saw it, I thought that I didn’t play the World Cup well, so I cried... I will blame myself forever."

Nowadays, "Winning the Championship", which tells the story of the Chinese women's volleyball team, has been released hotly. Sports groups such as the National Football Team and Guangdong Men's Basketball Team have watched the film collectively. Guangdong Men's Basketball and national team coach Du Feng spoke highly of the film: the perseverance represented by the "Women's Volleyball Spirit" Tenacious, inherited ideals and beliefs not only empathize with sports people, but also believe that every audience can be enlightened. It should be our attitude to life to face difficulties and never give up.

Now the Liaoning Men’s Basketball Team, led by coach Yang Ming, went to the theater to watch "Win the Championship" as a group. Yang Ming also wrote, "The whole team is in place to deeply understand and interpret the championship spirit."

Of course, the most thought-provoking thing is the perception of Guo Ailun, the core of Liaoning. He wrote on Weibo, “Today the team organized to watch the Chinese Women’s Volleyball Team ("Winning the Championship"). The feeling of others watching this movie is definitely different from mine. I will blame myself for the rest of my life."

It is not surprising that Guo Ailun thinks of his World Cup experience. After all, in the Men’s Basketball World Cup held in China last year, the Chinese men’s basketball team as the host was widely optimistic about qualifying for the group, and won a seat to advance to the Tokyo Olympics, and it happened to lose consecutively to Venezuela. With Poland, the team failed to qualify, and the qualifying competition also failed to compete with Iran, and failed to get tickets to the Tokyo Olympics.

The performance of the Chinese men's basketball team in the World Cup was not satisfactory, especially the sluggish performance of Guo Ailun and Zhou Qi, which caused them to encounter online criticism. Guo Ailun averaged 8.4 points, 4 assists and 1.2 steals in the 5 games he played. Among them, only 34% of the shots were shot, and the three-point shot rate was as low as 18.8%. In the three key games, Guo Ailun averaged only 3 points, 0.6 rebounds, 2 assists, 2 turnovers and 2.7 fouls, shooting only 15.4% from the field and 11.1% from the three-point range. It was also blamed by the outside world and himself. The root cause.

Of course, Guo Ailun also further said, "But I hope that the next generation of men's basketball will be as good as the women's volleyball team. I hope that there will be young players who dream of playing for the country in the future. Please remember one sentence! Wearing the national team jersey is for The game played by the country is the real game!"

No one commented, but quiet

Not remembering Kobe in social media makes me questionable, he understands my love

Inter Milan continues to lead in victory, Milan is swept by 5 goals